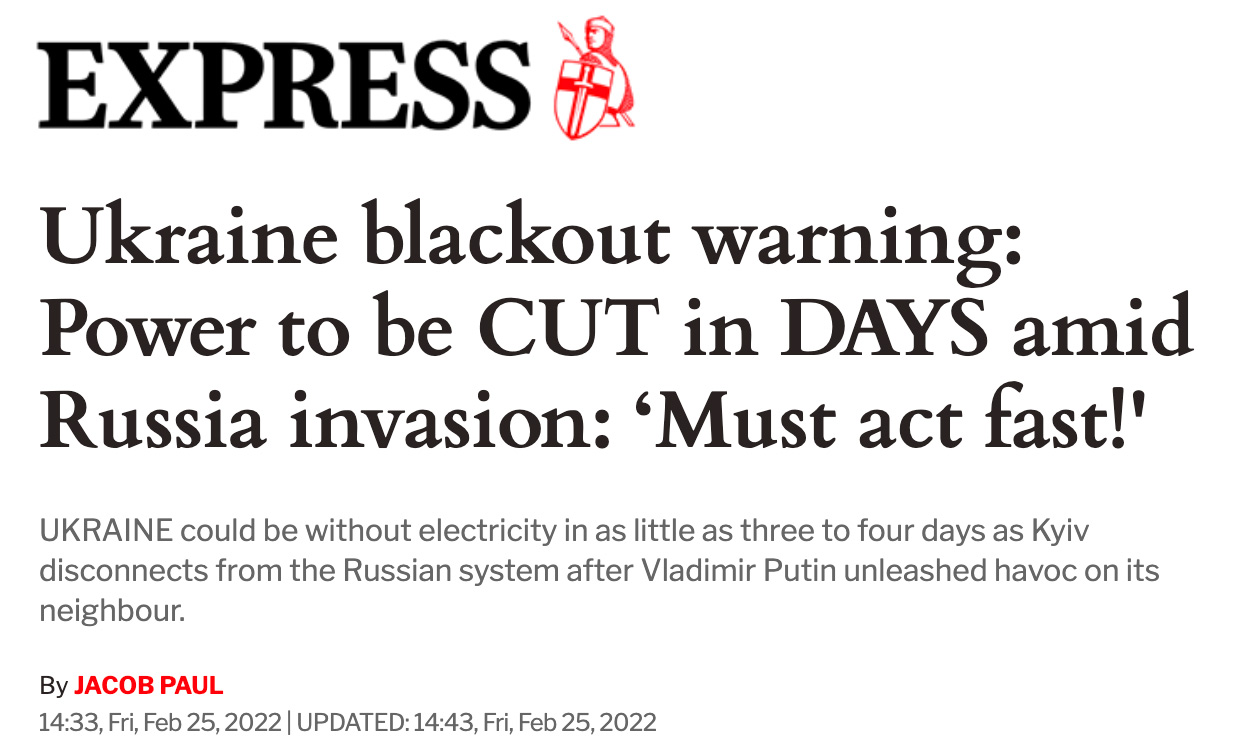 Dan O’Dowd, Founder of The Dawn Project, commented in UK newspaper The Express on the cyber security threat posed by Russia’s invasion of Ukraine to the West.

Dan warned that it is possible that, following Russia’s invasion, the West’s critical cyber security infrastructure could be compromised by a targeted cyber attack.

He said: “One of the greatest changes in the last decade is the emergence of a fanatic pursuit of connecting everything to the Internet.

“This certainly has benefits, but it also has downsides, like the possibility of everything getting hacked. When we connect the safety critical things that our lives depend on to the Internet, such as the power grid, cars, and hospitals, these things become hackable, too.

“This could have catastrophic consequences following Russia’s invasion of Ukraine.”

Dan’s analysis follows the warning from the National Security Agency of the possibility of an imminent cyberattack from Russia as their military campaign continues.

Dan’s comments were published in The Express, February 25 2022, here.