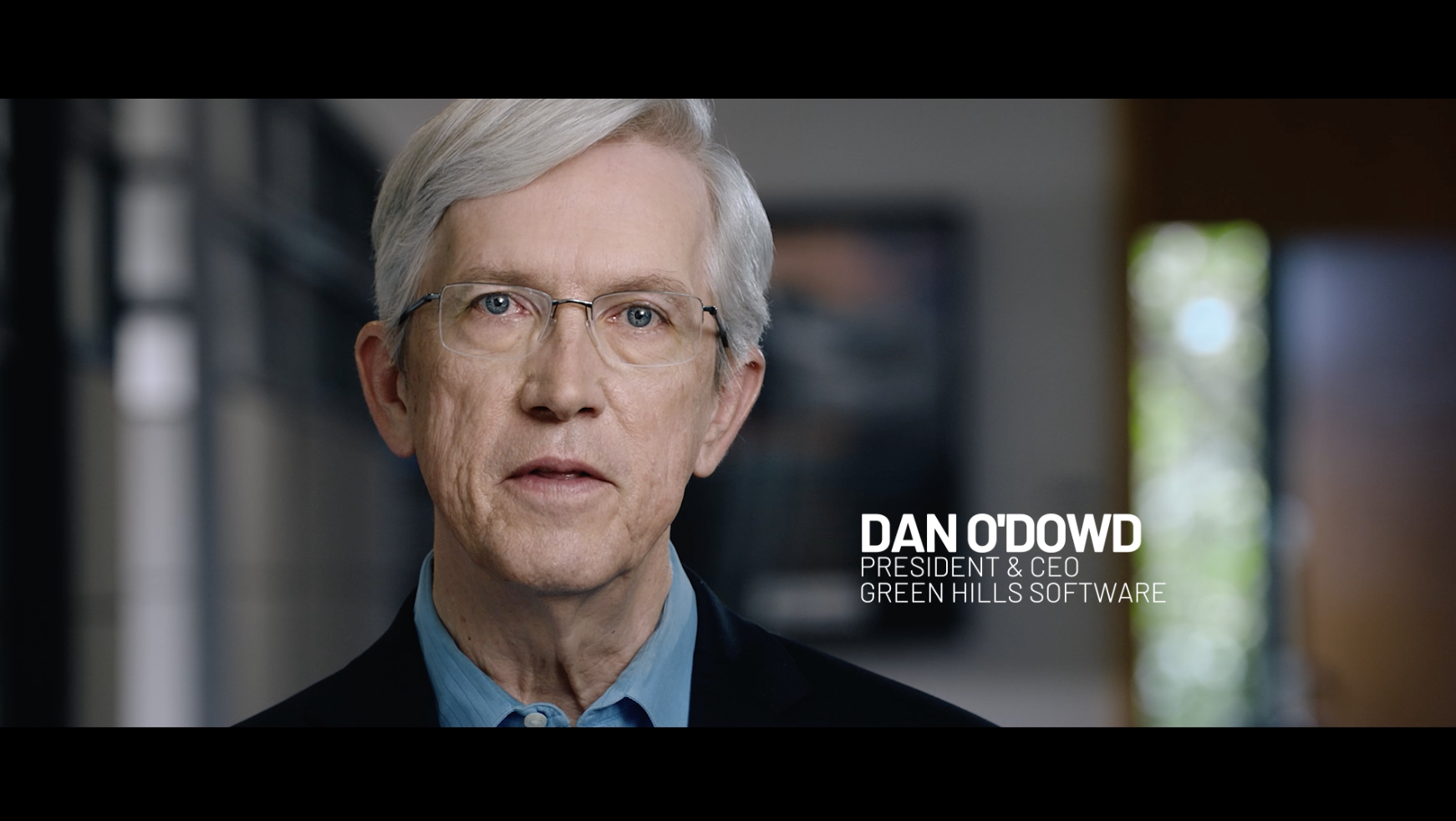 Dan O’Dowd has been featured in Markets Insider and Yahoo Finance urging Congress to take action over the cyber security vulnerabilities caused by connecting safety critical software to the internet.

Dan’s articles were published in Markets Insider and Yahoo Finance on 30 May 2022, and can be found here and here.

Senate candidate and software security expert Dan O’Dowd has today delivered a stark warning of our vulnerability to a Putin cyberattack.

Dan is running a hard-hitting campaign for US Senate, to urge Congress to take action on cyber security.

O’Dowd commented: “Self Driving Cars, power grids, water treatment plants, and even our hospital systems are now all connected to the internet, so Vladimir Putin or a terrorist could cause them to self-destruct, creating a cyber 9/11 that could destroy our entire society.

“If that happened, our supermarkets could be empty in a day, there would be no electricity and our transport networks would be paralysed. Suddenly we’d be plunged back to living like in the year 1820. It would be a total catastrophe.

“When everything goes down, we won’t be thinking about climate change or taxes or much else beyond daily survival.

“This issue has become more urgent following Russia’s invasion of Ukraine which has raised hostilities with the West and increased the likelihood of a series of targeted cyber attacks on our infrastructure.

“To cripple us, Putin does not need nuclear weapons.”

As the creator of the secure operating systems for projects including Boeing’s 787s, Lockheed Martin’s F-35 Fighter Jets, the Boeing B1-B Intercontinental Nuclear Bomber, and NASA’s Orion Crew Exploration Vehicle, Dan is an expert on the cyber security threats posed by the exploitation of commercial grade software by rogue states.

Dan has been a pioneer of making safety-critical software systems unhackable since his days at the California Institute of Technology (CalTech). Dan is a recipient of CalTech’s Distinguished Alumni Award, which is the highest honorary bestowed upon a graduate.

Dan’s latest ad is airing today across California, where he is running for US Senate. In the ad he calls upon Congress directly to address the national security vulnerabilities caused by the use of defective software within infrastructure that millions of lives depend on.

Dan is also running a TV ad campaign on this topic.