Dan O’Dowd Interviewed By The Times of London 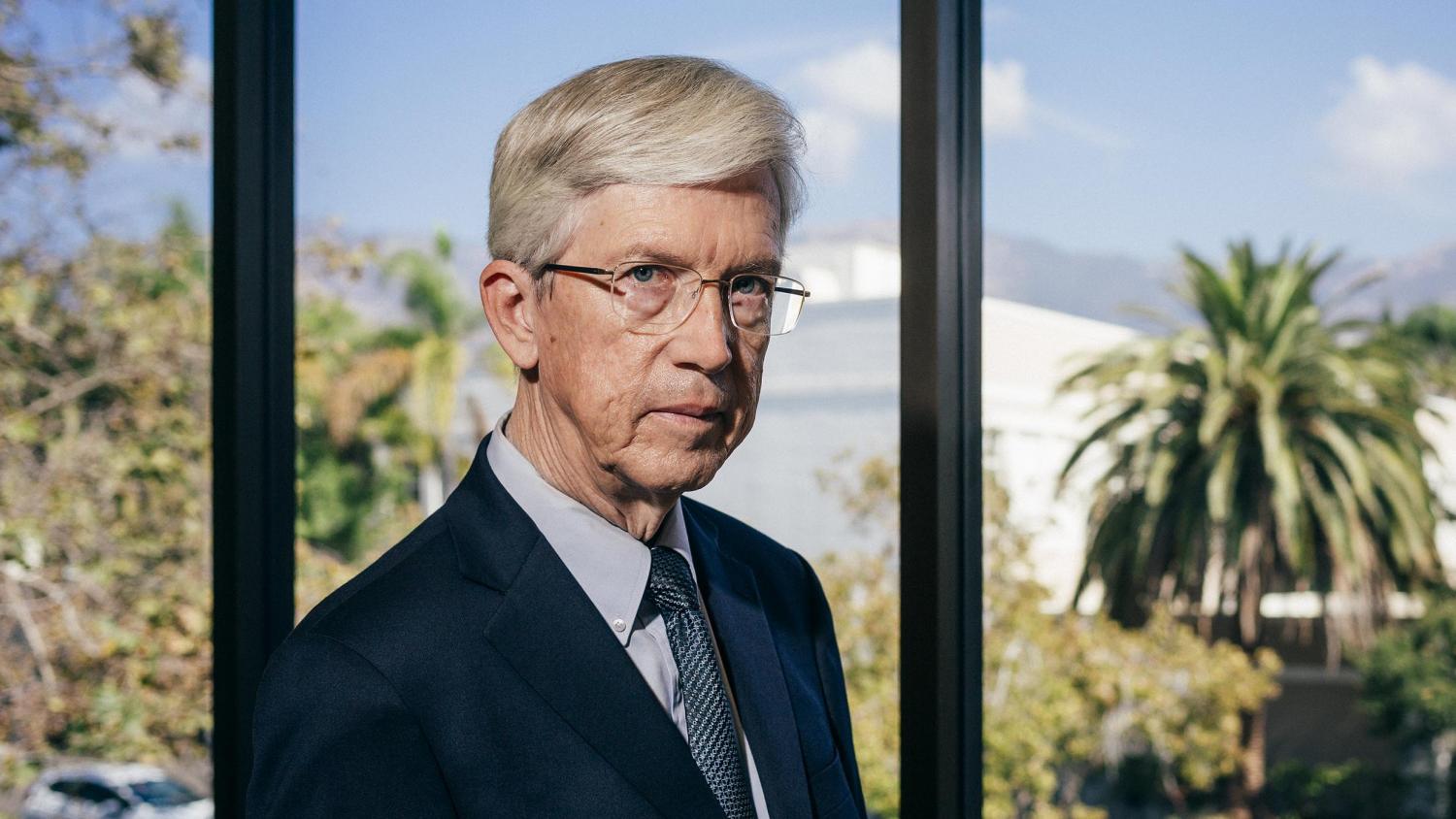 Dan O’Dowd has been interviewed by The Times of London about The Dawn Project’s campaign to ban Tesla’s dangerous Full Self-Driving software. Read Dan’s interview below:

Elon Musk has made many enemies but perhaps few are as determined as Dan O’Dowd.

While the world’s richest man deals with the fast-growing fallout from his $44 billion purchase of Twitter, O’Dowd, also a wealthy tech entrepreneur, is using his fortune to wage war on another arm of Musk’s empire.

O’Dowd alleges that Tesla’s full self-driving software is dangerous and warns that if regulators do not intervene it could lead to death and destruction on the roads. Musk, who believes technology will eventually help to eliminate road deaths, has dismissed the allegations and accused his rival of being “crazy”.

O’Dowd has spent about $10 million trying to highlight the issue, using full-page adverts in The New York Times, television commercials in California and a relentless social media campaign to criticise what he describes as “idiot engineers” at Tesla. In a video shared by O’Dowd, which went viral, a Tesla Model 3 ran over a child-sized mannequin. He said it was in full self-driving mode and that it showed he was right in saying the software was dangerous.

Customers of O’Dowd’s company Green Hills Software, which was valued at almost $1 billion in 2019, include car manufacturers and military firms. He has shared many other videos, which claim to show a range of defects in Tesla’s automated driving system.

“How can this product be on the road?” O’Dowd, 67, said. “It’s on the road, they’re selling it to people, not professional drivers, just ordinary people. The product is simply completely and utterly unsuitable for consumers. It is unreliable to an extraordinary degree.”

If O’Dowd is correct there could be dire repercussions.

Tesla’s Full Self-Driving Beta programme is available to about 160,000 drivers in the US and Canada. Vehicles can drive themselves on public roads, but owners must be behind the wheel at all times. Musk, who has been contacted for comment, believes fully automated driving will save countless lives and holding the technology back would be “morally wrong”.

Millions of cars on America’s roads are equipped with driver-assist features and Tesla’s Autopilot, which is capable of automatic braking and self-parking, has been available for years. However, the software has attracted the attention of regulators. The National Highway Traffic Safety Administration (NHTSA) is investigating Autopilot to find out if it increases the chances of an accident. In June the NHTSA released data showing that Teslas running Autopilot software had been involved in 273 reported crashes in the previous year.

The full-self driving software that has alarmed O’Dowd costs $15,000 but according to Musk it will not gain regulatory approval this year, meaning Tesla does not believe it is ready to satisfy the authorities that its cars can be driven without someone behind the wheel.

O’Dowd said the software in use in its present state means bystanders are being used as “crash-test dummies”. He is refusing to back down in the fight and said he is not intimidated by Musk or his army of online fans.

O’Dowd said that unlike others who find themselves head-to-head with the SpaceX chief, he is not cowed by the threat of costly legal action. He added that his customers tend to be in the car manufacturing industry and all dislike Musk, meaning there was a reduced risk to his business.

“My customers are not the people he has influence over,” O’Dowd said. “He can sue me but I’ve got enough money that I can afford to hire those $1,000-an-hour lawyers. It costs me money but doesn’t put me at financial risk.”

O’Dowd said that when he decided to take on Musk, he warned his family, friends and employees at his company’s headquarters in Santa Barbara, California, to expect a backlash.

The money and effort are worth the trouble if it results in Musk being muzzled, according to O’Dowd.

“This is why I’m doing it, it’s not just important that we solve this problem [the Tesla software],” he said.

“But there is a bigger problem here of his ability to completely shut down opposition through massive wealth, which is able to buy off the media and pay lawyers to harass people into total submission.”