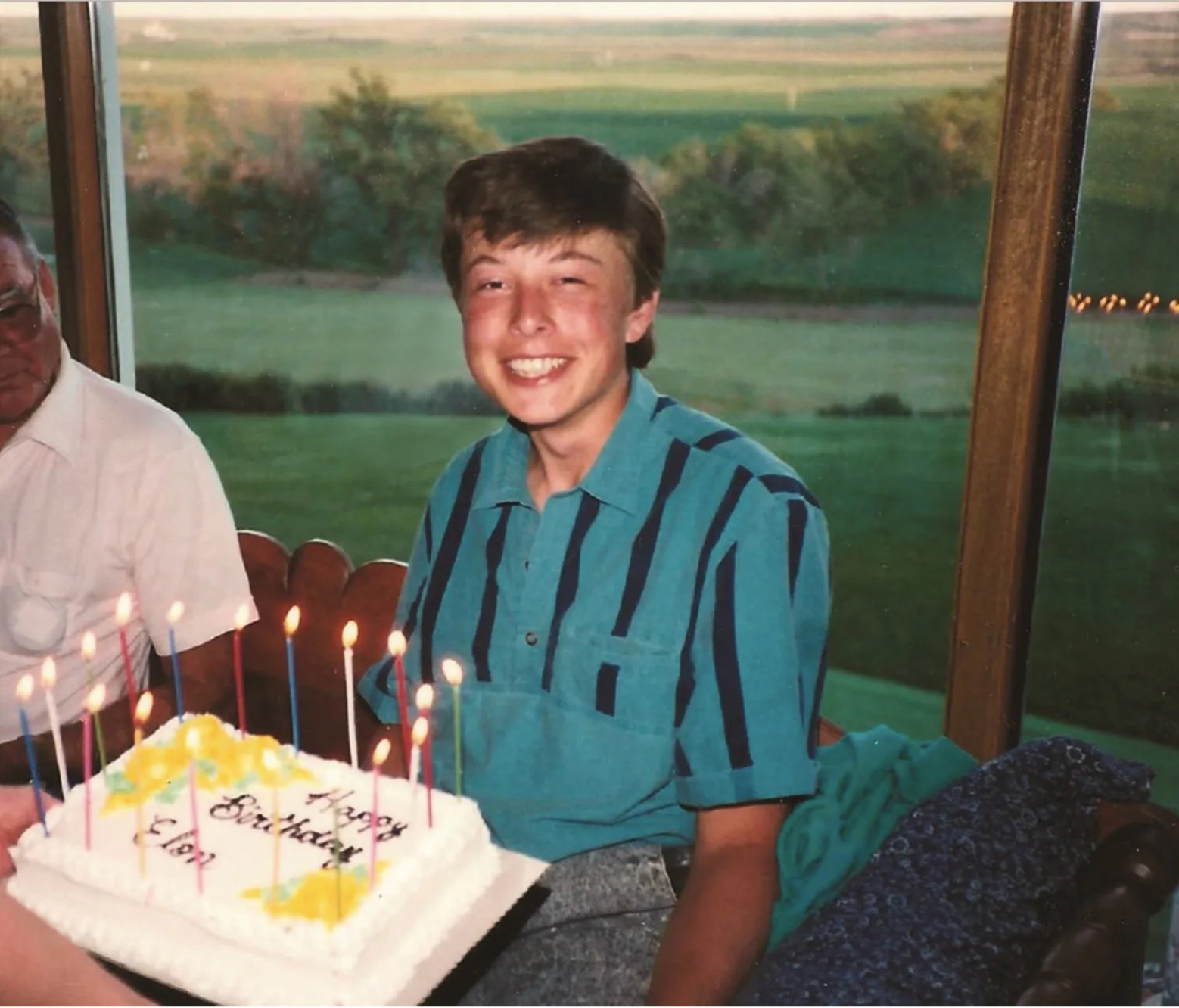 Today is Elon Musk’s 51st birthday. One of his birthday presents to himself is the milestone of having apparently reached 100M Followers on Twitter.

In the past six months Elon’s Twitter Follower count has grown by 31M Followers, which is an average of 170,000 new Followers every day.

To see how Elon has reached 100M Followers on his birthday click on his @elonmusk profile on Twitter, then click on Followers, scroll down past the first 20. This will then reveal his most recent followers: but they are new fake accounts with no tweets, replies or likes.

Elon Musk is no stranger to Twitter bots. According to an SEC filing, he cited the failure of Twitter to disclose the true prevalence of bots or spam accounts on the social media platform as a “material breach of Twitter’s obligations”, and consequently threatened to put his acquisition of Twitter on hold.

A closer look at Elon’s own followers on Twitter, however, suggests that he cannot decide whether fake accounts are friend or foe. Further scrutiny of the accounts that follow the world’s richest man instead demonstrates that Elon Musk has been falsely inflating his following by marshalling an army of fake Twitter accounts to become one of the most followed profiles on the platform. His total number of followers has today reached the milestone of 100 million followers – on his 51st birthday!

This may appear to be a fortuitous coincidence – but is this birthday present one which the world’s richest man in fact gave to himself? Is Elon Musk padding his codpiece with fake followers to boost his fragile ego?

His top twenty followers are recognisable, including familiar names and some of the most prominent Twitter accounts: from SpaceX and Tesla, to Joe Rogan and Bitcoin.

But dig a little deeper, however, and Elon’s true fanbase is revealed. After the top twenty followers is a seemingly endless list of spam accounts, many with no profile picture, no biography, who follow very few accounts, and have virtually no activity.

According to an audit by Spark Toro, Musk’s fake followers dramatically exceed the average: the report found that “73% have spam-correlated keywords on their profiles and that 71% use locations that don’t match any known place name”. 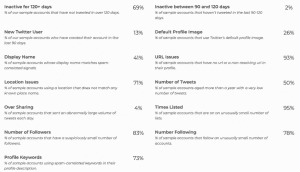 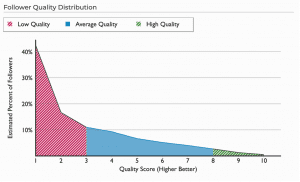 While Twitter bots may be a problem, they seem to disproportionately gravitate towards Musk’s profile. Barack Obama, the most followed user on Twitter, has a spam score of less than 40%, with only 3% of his followers having been inactive in the last 90 days. Similarly, Jeff Bezos, one of Elon’s main rivals in the business world, scores 42% on the Spark Toro aggregator. In fact, no other Twitter profile comes close to Musk’s tally of 70m fake followers. 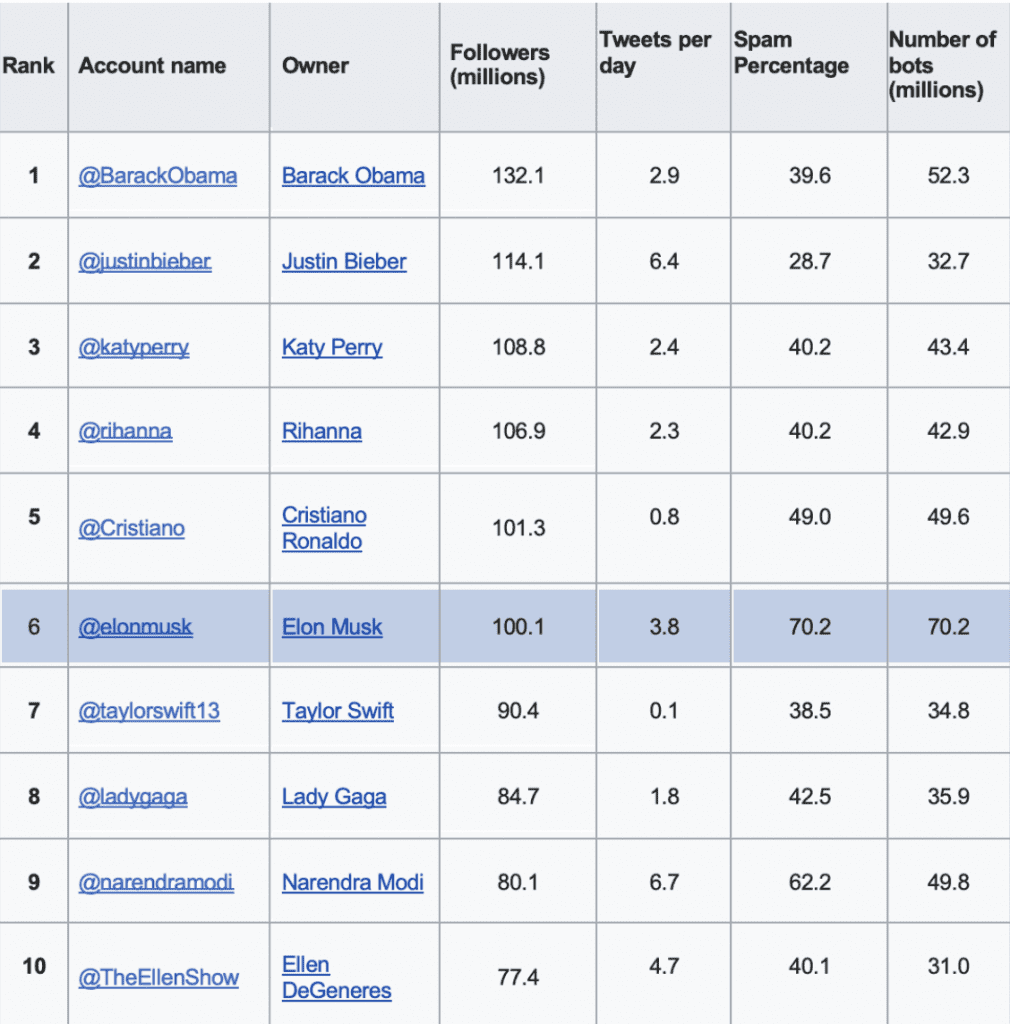 Since June 2020, Elon has gained over 60 million new followers at a steadily increasing rate: 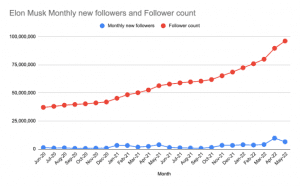 It is perhaps not surprising that Elon Musk is padding his codpiece with fake Twitter followers as the Tesla CEO is renowned for his fragile ego and lashing out at critics who dare to question his seemingly unimpeachable authority and status, as I would know. From ‘Senator Karen’ politicians to ‘paedo’ divers, he has never shown himself to be resilient to criticism or questioning.

Maybe Elon is deliberately torpedoing his deal with Twitter so that the true nature of his Twitter fanbase is not revealed. Or maybe he wants things to remain as they are so that these fake accounts can continue to applaud every release of Tesla’s vaporware and support his shameless stock promotion campaigns which have landed him in frequent trouble with the SEC.

If his purchase of Twitter does finally go through, we can expect more bots creating more cryptocurrency scams and unwanted sexual advances – something with which Elon is all too familiar.

So, happy birthday Elon and congratulations on reaching 100m followers today – but doesn’t that coincidence make it a bit obvious that you are rigging the numbers?