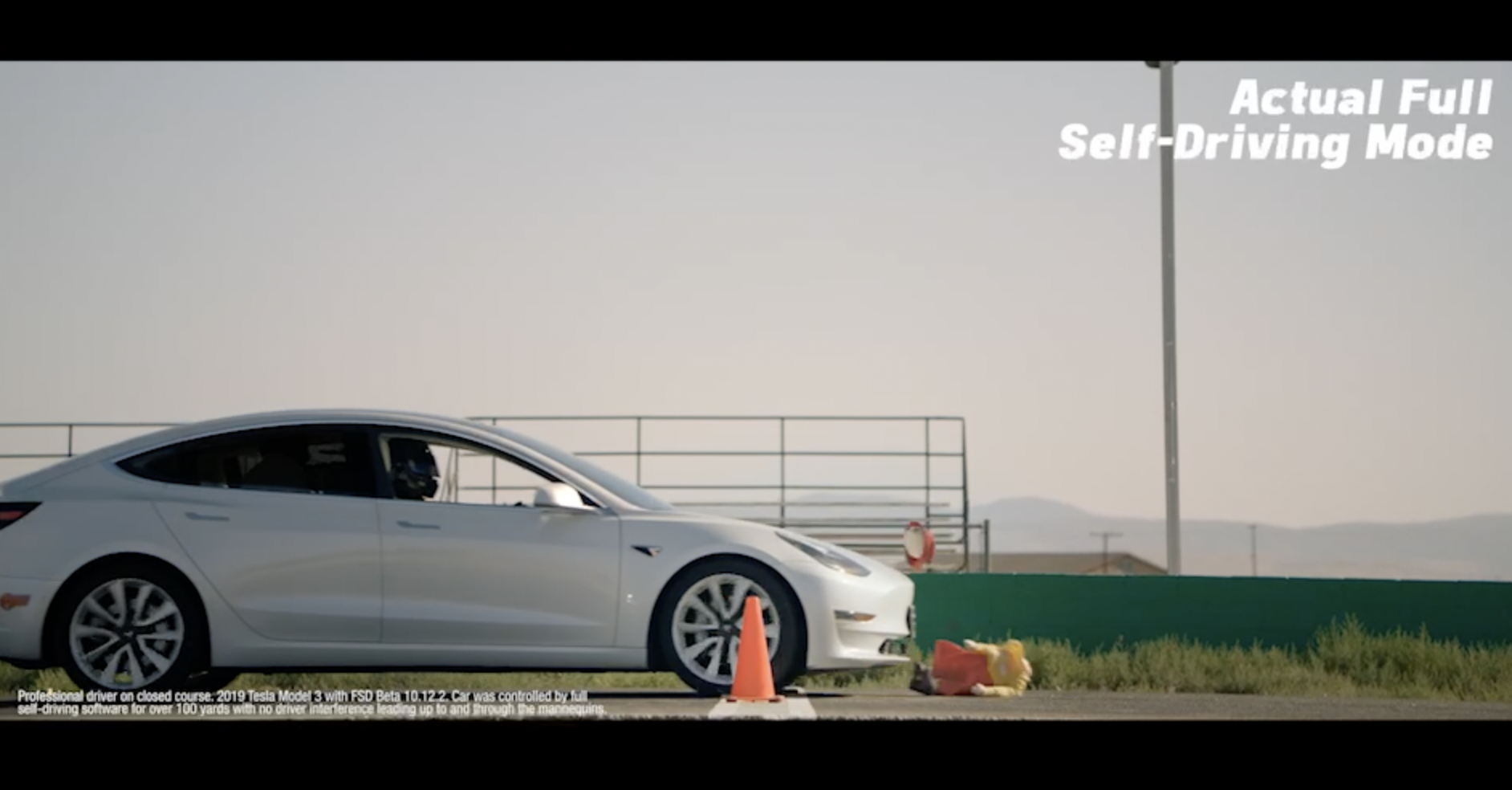 “The deeply disturbing results of our safety test of Tesla Full Self-Driving should be a rallying cry to action,” said Dan O’Dowd, founder of The Dawn Project. “Elon Musk says Tesla’s Full Self-Driving software is ‘amazing.’ It’s not. It’s a lethal threat to all Americans. Over 100,000 Tesla drivers are already using the car’s Full Self-Driving mode on public roads, putting children at great risk in communities across the country.”

“This is the worst commercial software I’ve ever seen. We need regulations that prohibit self-driving cars from driving on our roads until the manufacturer proves they will not mow down children in crosswalks,” added O’Dowd.

The safety test of Tesla’s Full Self-Driving was conducted at the Willow Springs International Raceway and test track in Rosamond, California on June 21, 2022.

View and download a copy of the safety test report here.