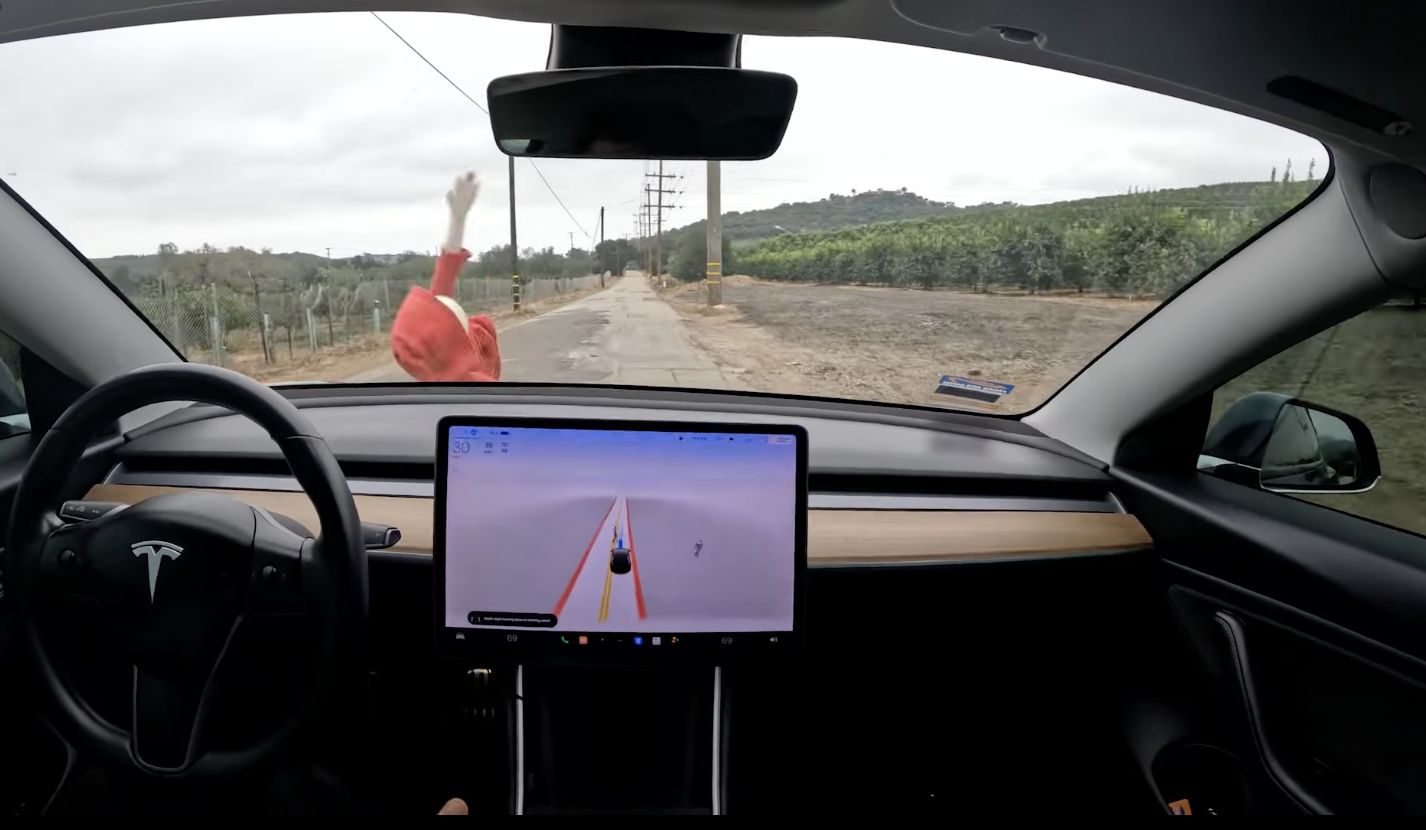 Tests conducted by The Dawn Project further revealed that Tesla Full Self-Driving will repeatedly drive around stopped school buses with their stop sign arm extended and lights flashing, and fails to obey school zone speed limits. The tests showed that Tesla Full Self-Driving will overtake stopped school buses, even when children are getting on or off the bus, and will ignore variable speed limits in school zones when children are present.

The Dawn Project’s safety tests also revealed that Tesla Full Self-Driving will repeatedly hit a child mannequin in a stroller in parking lots and on public roads.

Elon Musk’s announcement comes after the National Highway Traffic Safety Administration (NHTSA) opened a Standing General Order in June 2021 requiring Level 2 ADAS manufacturers, including Tesla, to report all crashes involving vehicles equipped with Full Self-Driving software. NHTSA is already conducting an investigation into Tesla’s Autopilot software, which is used on freeways, and is allegedly responsible for at least 16 deaths in the past eighteen months.

Dan O’Dowd, Founder of The Dawn Project, publicly called on Elon Musk to delay the wide release of Tesla Full Self-Driving until the critical safety defects had been fixed three days before Musk’s announcement.

“Elon Musk’s wide release of Tesla’s defective Full Self-Driving software to all customers in North America is a reckless and extremely dangerous decision.

“We have conclusively demonstrated that Tesla Full-Self Driving is not safe for public roads, and poses a grave danger to child pedestrians and other road users. Musk and Tesla’s engineering teams have repeatedly ignored our warnings and have failed to fix Tesla Full Self-Driving’s critical safety defects.

“Elon Musk’s decision to expand Tesla Full Self-Driving despite an ongoing investigation by the National Highway Traffic Safety Administration highlights his careless attitude toward road safety and his utter contempt for federal regulators.

“Musk calls Tesla Full Self-Driving a ‘beta’ software, but this is completely false. By definition, beta software is a limited release to conduct final testing before a wide release. Beta software cannot be a full release to hundreds of thousands of people.

“Despite Musk’s insistence, Tesla Full Self-Driving was always intended to be and marketed as a self-driving car, not a level 2 ADAS system. Elon has tricked regulators into allowing him to release a self-driving car without their oversight.

“Tesla’s Full Self-Driving product is the worst commercial software I have ever seen. Rolling it out to hundreds of thousands of untrained ‘testers’ despite the critical safety defects that we have reported is tantamount to criminal negligence.

“Our children did not sign up to be Tesla’s crash test dummies, and The Dawn Project urgently calls on the National Highway Traffic Safety Administration and the Department of Motor Vehicles to immediately recall Tesla’s dangerous Full Self-Driving software before people are killed.”

Tesla states that its Full Self-Driving software ‘may do the wrong thing at the worst time‘. This is an unacceptable disclaimer for safety critical software being released onto our public roads. Even FSD Beta tester ‘Whole Mars Blog’, one of Tesla’s most vocal enthusiasts, warns that Tesla Full Self-Driving ‘will at some point randomly try to kill you. This is a when, not an if.’